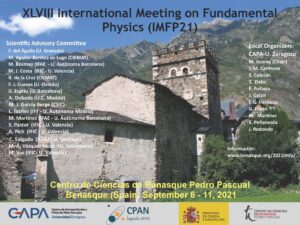 The International Meeting on Fundamental Physics is the Spanish Symposium on high energy particle physics with longest tradition. Since its creation in 1973, it has been organized on an annual basis by each of the main Spanish groups in turn. Its scientific programs have included dedicated reviews with the latest results in the fields of particle and astroparticle physics and cosmology.
In the 2021 edition, organized by the Centro de Astropartículas y Física de Altas Energías (CAPA) of Universidad de Zaragoza, sessions are devoted to review the latest experimental results and their theoretical and phenomenological implications. The program also includes sessions on neutrino physics, dark matter searches, ultra-high energy gamma and cosmic ray physics, gravitational waves and cosmology. Dedicated sessions summarize current initiatives on experiments beyond colliders and the status of ongoing and planned future large facilities. A session is devoted to discuss the Spanish scientific policy and strategy in particle physics 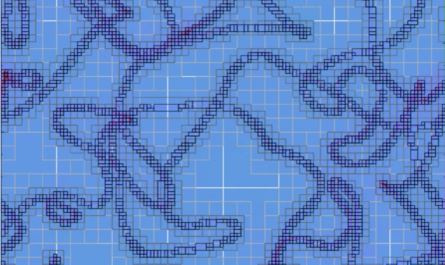 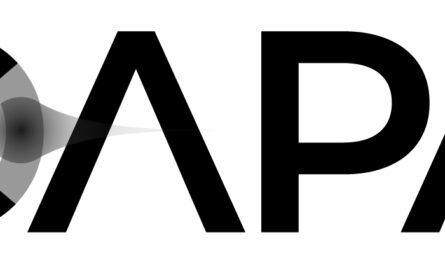